How Is Diablo Immortal Doing After Its Launch on Mobile Devices

by Stephen Harborough
in Video Gaming
0

With revenue of nearly $24 million USD during its first two weeks, Diablo Immortal looks to be off to a good start. According to PCGamesN, AppMagic has disclosed interesting bits of info for Diablo Immortal. They also included microtransaction specifics. First, they shared that the game has been downloaded over five million times. Second, the United States and South Korea have spent the most money on the game itself. Just like on https://big-bass-bonanza.com/, the odds were definitely in the game’s favor.

Many players are unhappy with the inclusion of Diablo Immortal’s microtransactions. But even so, these outstanding figures were accomplished. Some players have stated that Immortal’s greatest loot appears to be quite tough to obtain. They cannot achieve this without paying a significant amount of money. Even then, the treasure is not guaranteed. 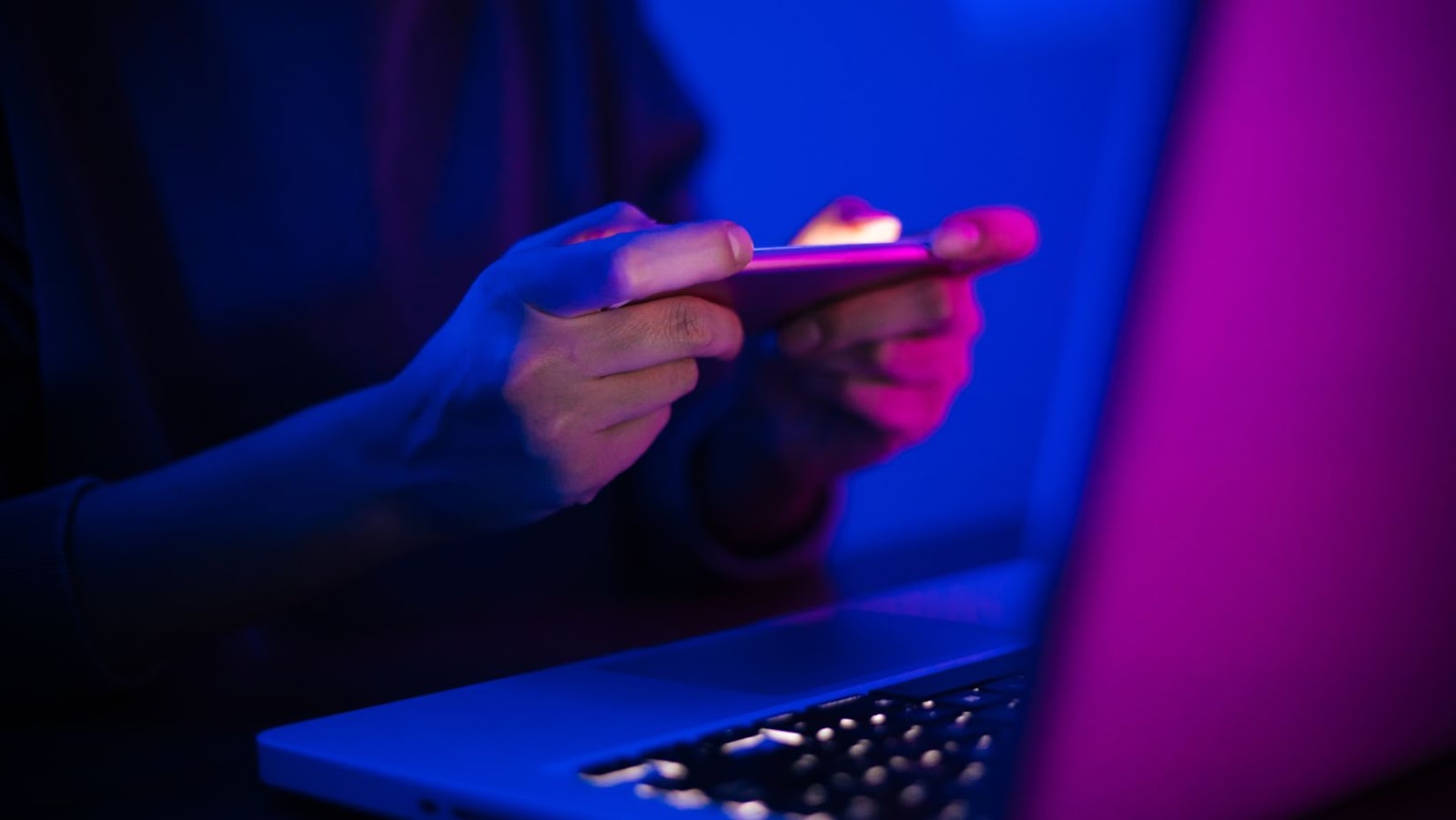 The fighting action in Diablo Immortal feels powerful and heavy. It features lots of skill possibilities for creating well-rounded and enjoyable battle strategies. The plot progresses fairly quickly, gradually introducing new zones. The character advancement methods make it seem like you are progressing and getting stronger.

There are almost 20 hours of microtransaction-free action. This means you have a lot to savor before contemplating investing money. So, Diablo Immortal is definitely a game you should try before you purchase it.

Diablo Immortal was created with the goal of making a Diablo game that could be played on mobile devices. The game has a commercial concept that allows users to buy content via microtransactions. But, all the material may also be gained by just playing.

Surprisingly, fans were largely disappointed when Diablo Immortal was announced at BlizzCon in 2018. In fact, many were hoping for a PC-exclusive version. On June 2, 2022, it was published for Android and iOS, with a beta release for Windows following on the same day.

The game garnered mixed reviews, with acclaim for its combat, visuals, and Diablo’s adaptation to mobile. Yet, it received criticism for the storyline, voice acting, and the game’s emphasis on microtransactions. Cross-save technology is included in Diablo Immortal. This connects the player’s progress to their Battlenet account and allows them to play across various platforms.

Immortal is a rapid-progressing, arcade-style game that shares several gameplay elements with Diablo III. Examples include the destructible surroundings of the game. While the game keeps the vivid graphic style of Diablo III, the tone is similar to Diablo II’s more melancholy approach. It has the same isometric visual style as the other games in the series.

How to Protect Yourself Online

Best 5 League of Legend Pro Players – For Each Lane

Best 5 League of Legend Pro Players - For Each Lane