Why Do Creators of the Games Avoid Players?

There are several reasons why game creators might avoid players. Maybe they’re worried about feedback or don’t want to deal with player expectations. Perhaps they simply don’t have the time or resources to interact with the community.

Whatever the reason, it’s often a mistake for developers to stay away from their player base. Players can provide valuable feedback, help to promote the game, and feel more invested in the product if they feel like they’re being heard.

Of course, there will always be a few bad apples in any community. But by and large, players just want to enjoy the games they love. They help us to forget about our daily routine.

As all people around the world have different tastes, there are numerous different games that each of us can choose from, from chess to gambling at 22Bet.

But it seems that the size of a development team doesn’t always reflect in the quality of customer support they can offer. In a now-deleted forum post, a Ubisoft Annecy community manager explained why the team doesn’t respond to “99% of the threads” on the Ubisoft forums. 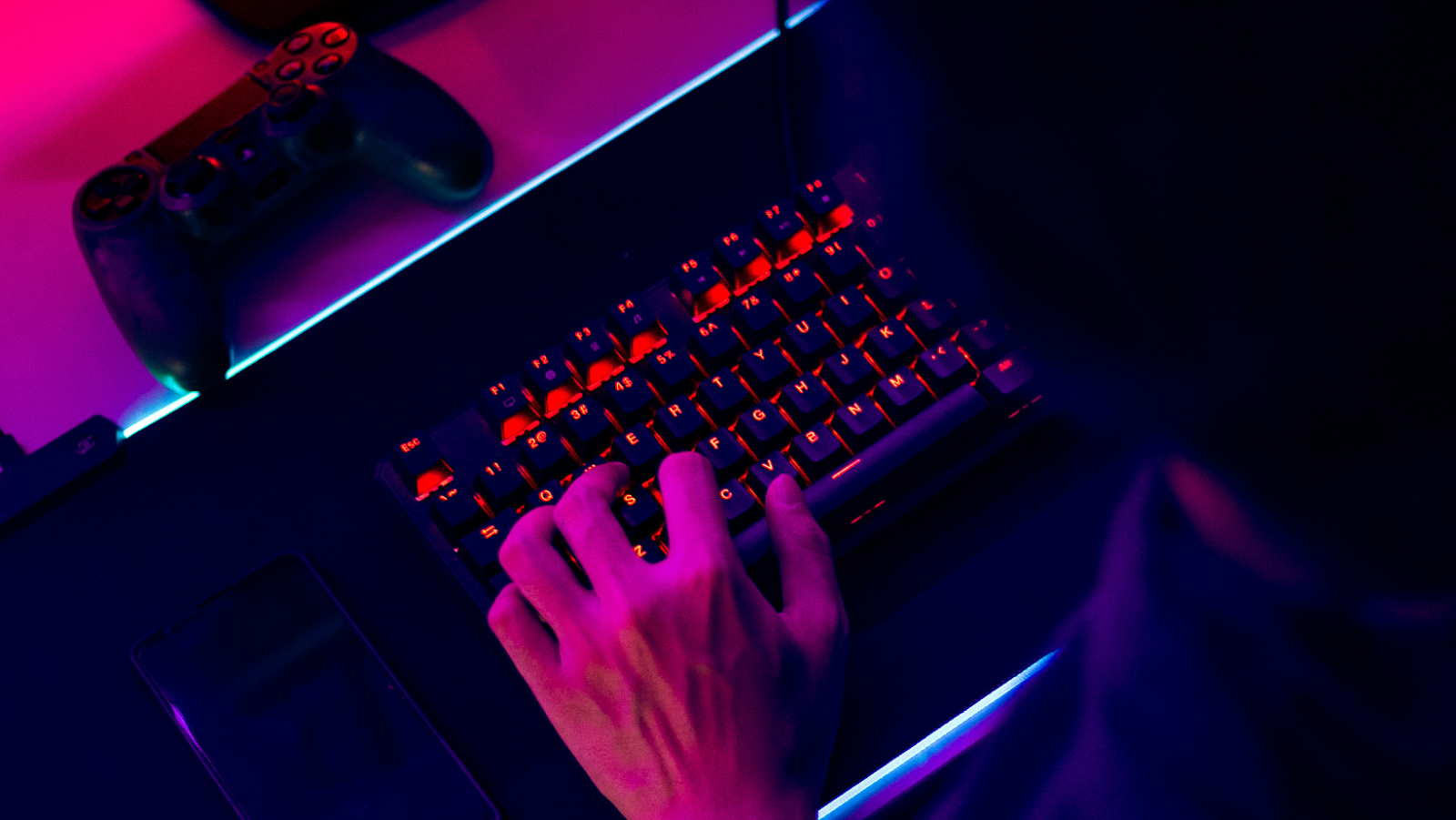 The post, which was screen-capped and widely circulated on social media, read:

“We don’t answer to the majority of the threads for multiple reasons:

And trust me, even if we answered all of them, it wouldn’t change anything about the posting behavior. People would still create new threads asking the same question that was already answered, or completely off topic….”

This response was not well-received by the community, with many players feeling ignored and unimportant.

It’s understandable that Ubisoft Annecy is overwhelmed – they likely receive thousands of messages every day. But this highlights the importance of having a dedicated community manager, or at least someone on the team who is responsible for communicating with players.

This person can help to filter out the noise and make sure that the most important questions are being answered. They can also help to build up a rapport with the community and make players feel like they’re being heard.

It’s also worth noting that, even if a question has been asked before, it’s still important to answer it. Players might not have seen the previous thread, or they might not have found the answer to be satisfactory.

It’s not just developers who need to be careful about how they interact with the community – publishers do as well. In 2012, Electronic Arts came under fire for its handling of negative comments on its forums. 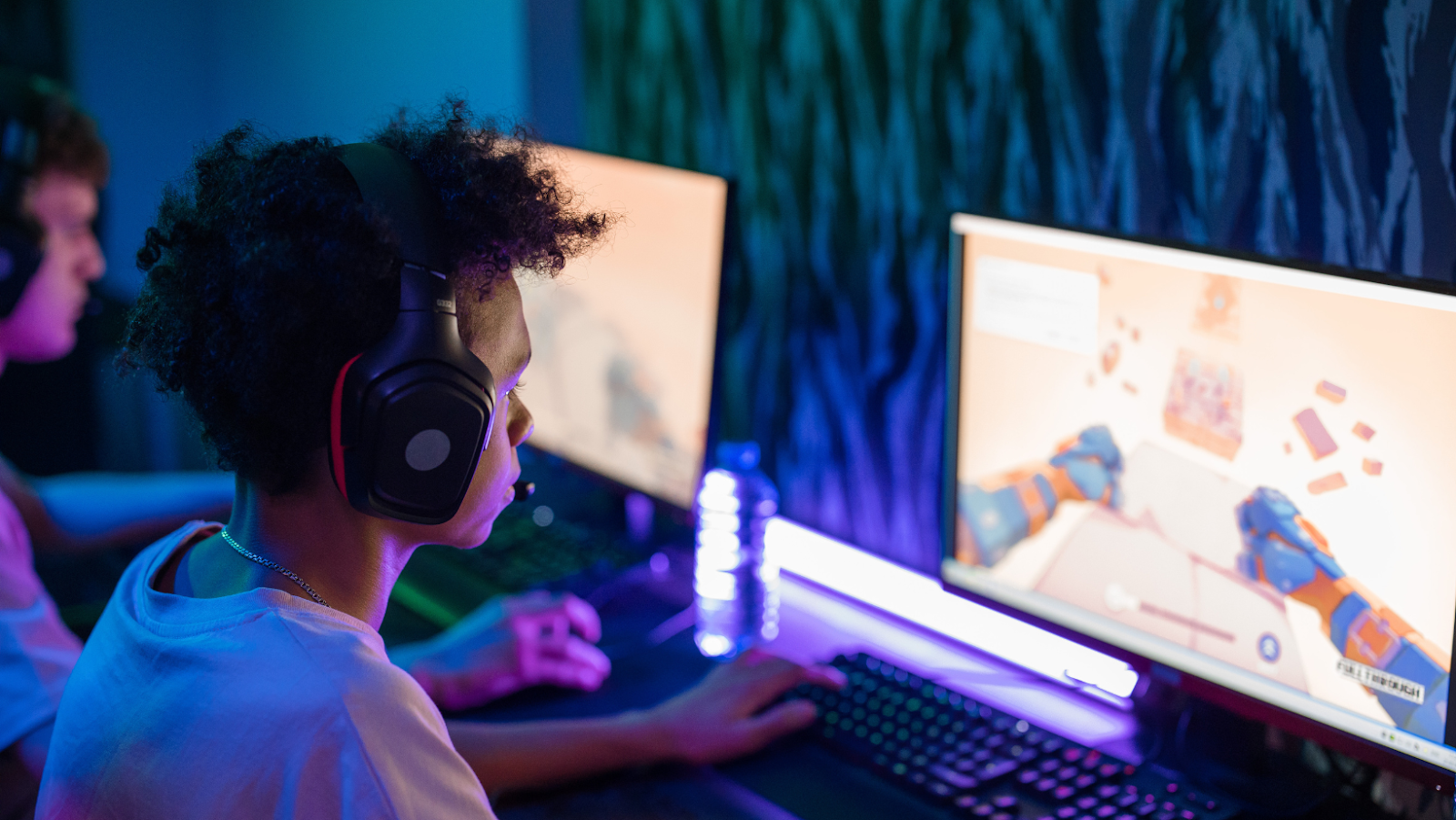 At the time, EA had a policy of deleting any posts that were critical of the company. This led to a lot of frustration from players, who felt like they were being censored.

EA eventually changed its policy and now allows critical posts to stay up. However, this episode highlights the importance of listening to player feedback, even if it’s negative.

Players need to feel like they can freely express their opinion without fear of being censored. If they feel like their voice is being stifled, they’ll likely take their business elsewhere.